Women in the Power Women ELITE have accomplished the following:

Power Women ELITE Mastermind & Membership = VALUE, VALUE, VALUE!
I encourage you to run – don’t walk- and sign up for the Power Women Elite mastermind. A powerhouse in marketing and business building and success, Pegine has an innate ability to take your mini idea and turn it into a revenue-producing empire. Having just finished my FREE coaching call with Pegine, as a member of Elite, I came away with a new business plan with plenty of growth potential and sustainability. She helped me develop on-the-spot creative ideas. Pegine took me on a virtual tour of potential tools to use on the creative end and showed me how to secure creative resources to make those ideas happen. The value I received from the personal one-on-one coaching is Gold. One more thing. After the call, Pegine keeps you on her success radar, cheering you on the entire time. Elite is a unique sisterhood in every way. Elite members are a very diverse group of brilliant women from all over the world. Each member brings compassion, great business sense, and brilliant ideas to share. We become fast friends. In addition, there are a few wild moments on our calls that erupt into virtual dance parties. 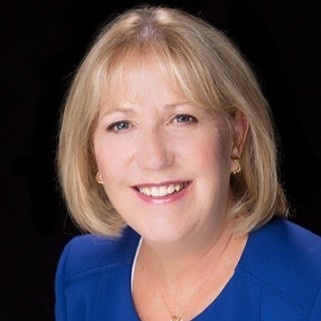 Meet weekly with an advisory board, members of the mastermind, dedicated to helping you grow your business.

They see things you don't. They will share their perspective and opinion. You don't have to take it but it information you won't get anywhere else.

Get referrals and resources that will help you grow. The Advisors in the mastermind share resources they have used and refer you to people they know, like and trust.

Role play and practice so you can ask for what you want. Sales and promoting yourself is easier when others can help you communicate your value. They believe in you. 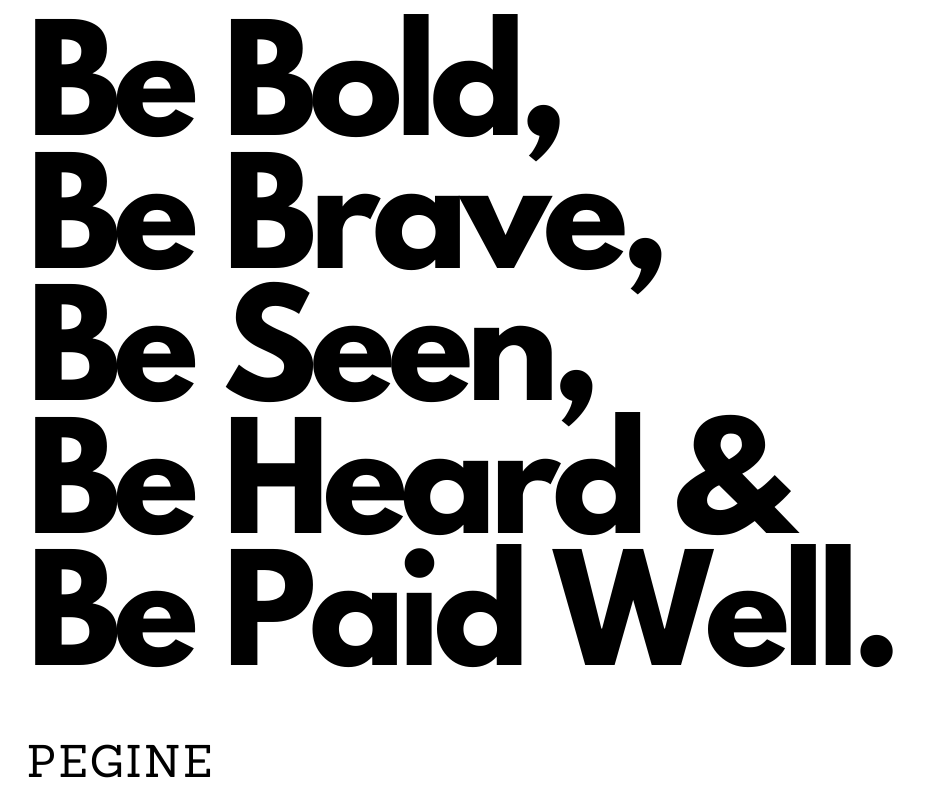 1. Professionalism - You are surrounded by women speakers, experts and authorities who are growing their business, expanding their influence and want to learn how to do it smart, effectively and prosperously.

2. Education - Coaching,  mentoring and masterminds to educate, inspire and lift you up.

3. Perks - Discounts on events, webinars and conferences plus introductions to suppliers who want to work with Power Women ELITE members and offer discounts to you.

4. Networking - Opportunities to meet, work with and be supported by brilliant women who are in business as influencers, speakers and experts. 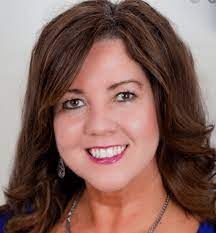 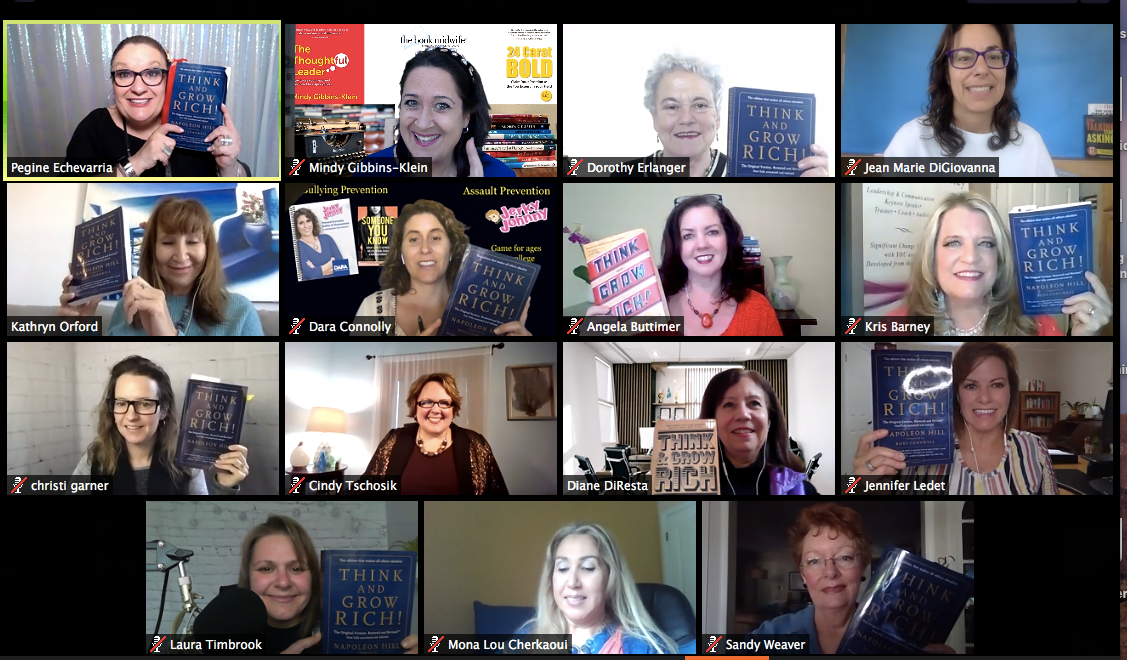 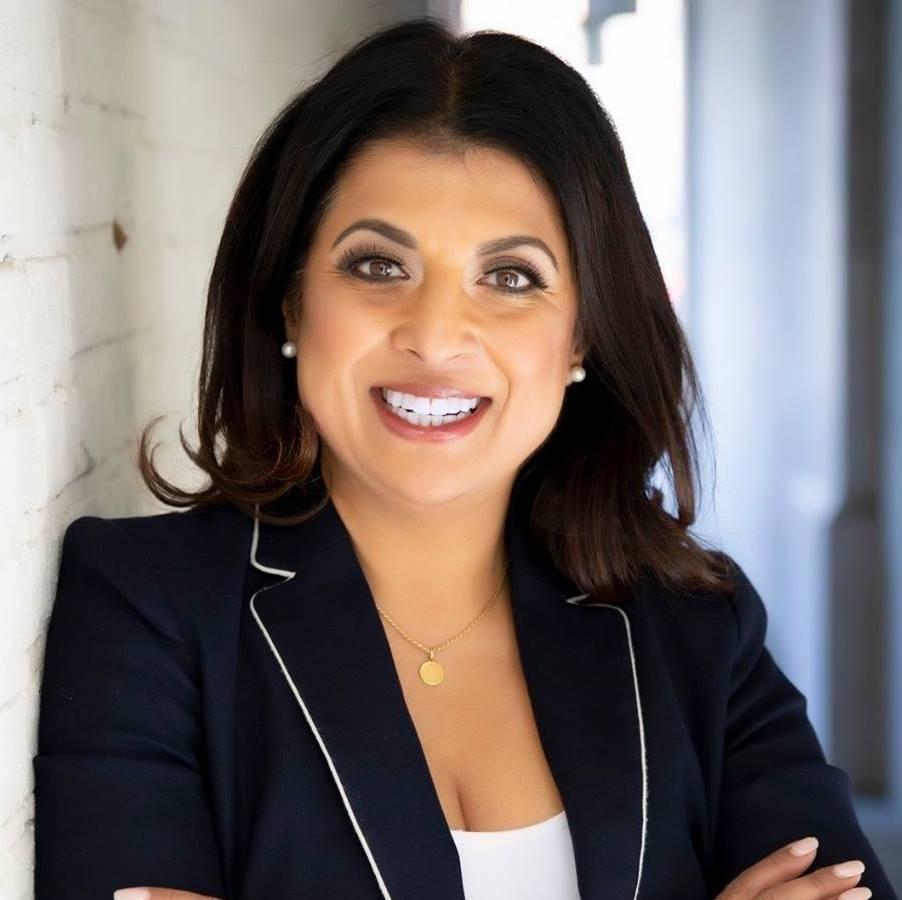 This membership is instrumental in guiding me as I transitioned from live programs to virtual programs. Pegine and David guided me, showed me the way, and helped me build my business back. I love being in Power Women ELITE. 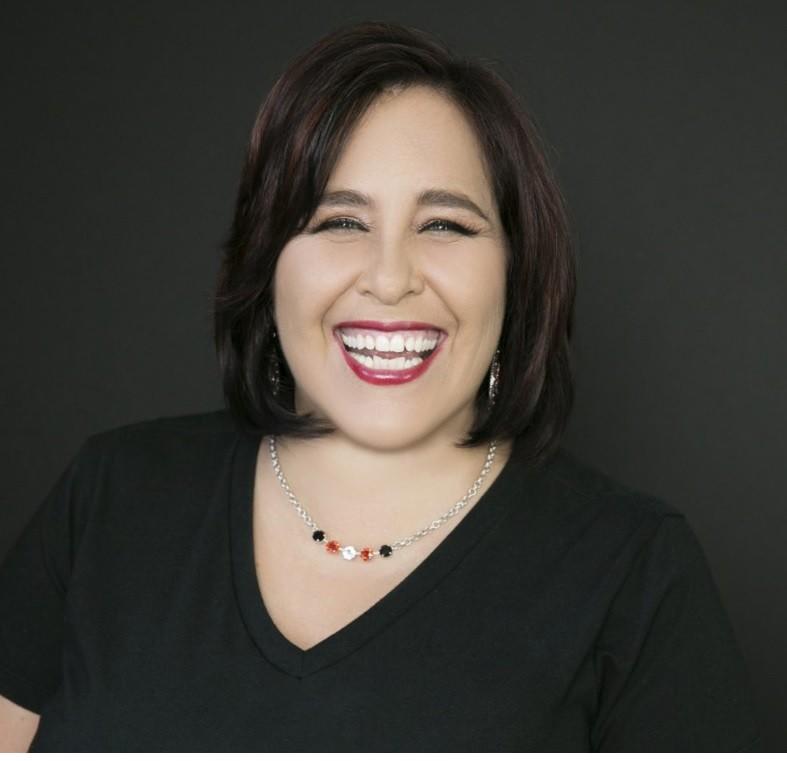 The coaching I've received from Pegine enabled me to close a six-figure deal, close virtual speaking engagements, and have a plan that I can act on. This program has given me a tremendous amount of confidence. I love being in Power Women ELITE. 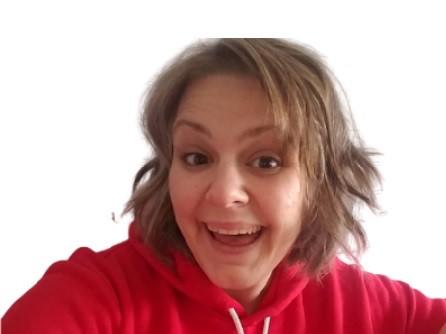 Clarity, confidence, community, and advice. This is my go-to advisors. These are my peeps, Pegine guided me in my niche which has led to doors opening for me. Plus my podcast and the lessons I've learned from doing them are opening more doors. I love being in Power Women ELITE.

How does the mastermind work?

The virtual masterminds meet every Tuesday at  12 pm EST

We do meet as a large group to connect with each other. Then break off to virtual rooms with no more than five members.

This is an organized process created to move you forward.

We study the book "The Prosperity Bible" which has over 11 prosperity books, so that our minds and energy are focused on our prosperity as business owners.

You set your goals. Every week you and your mates connect about what works, what didn't and next steps.

It is a lively group and will fill you soul with the enthusiasm, ambition and desire to be the woman you are choosing to be.

The FB group is a private central point where you can access videos, resources and insights to grow your business.

Who is Pegine? Your coach and cheerleader

Known as a maverick leader Pegine is pioneering, irreverent, and entrepreneurial.  As a Keynote speaker on leadership and business, she is motivational, inspirational, hilarious, real, and relevant.

Pegine is independent, confident, and perhaps a little eccentric. She is creative, innovative, and sharp-witted. A deep thinker, she thinks in both linear and nonlinear ways. People love being around her, and she is a natural leader with an adventurous spirit.

“Pegine is a powerhouse of inspiration. From the gangs of New York to the boardrooms of government and corporations, she ticks some pretty big boxes!”

Be powerful! Be You! Make a positive impact! Pegine’s call to action.

THE POWER OF  RECOGNITION

She walks the talk. Pegine is the only Latina and one of only eight women inducted into the 60-member Motivational Speakers Hall of Fame, and others include Anthony Robbins and Jack Canfield. Her company was named the #3 Fastest-Growing Privately Own Companies in North Florida. Pegine was honored at the Women’s Business Enterprise National Council (WBENC) Conference by Macy’s and Minority Business Enterprise Magazine, where she was named one of three 2016 Women Who ROCK IN BUSINESS, she was the cover story.  Her company received the Department of Defense’s CPARs (Contractor Performance Assessment Reports) rating of EXCELLENT for quality, service, and mission success for contracts over a million dollars (extremely rare). Named by Society for Human Resource Management (SHRM), the world’s largest HR professional society, as one of 100 Global Thought Leaders on Diversity and Inclusion. Clients include ten percent of the Fortune 100 global corporations, twelve percent of Direct Selling News Global Top 50 Companies, and all branches of the US military.

THE POWER OF THE WRITTEN WORD

A former Bronx gang member kicked out of her first high school; she is a true American success story. Her story and wisdom is featured in many books including “The American Dream Revisited” by Gary Sirak; “The Art of Bouncing Back” by Zelda Greenberg; “Speak and Grow Rich” by Dottie Walters; “Breaking Through: Getting Past the Stuck Parts of Your Life” by Barbara Stanny; Secrets of Superstar Speakers Lilly Walters and Powerful Self-Confidence: Developing Unshakeable Confidence (Made for Success) with Zig Ziglar, Chris Widener (Author), Laura Stack (Author).

Pegine is the author of ‘Sometimes You Need to Kick Your Own Butt, ‘‘Bragging Rights: Transform Your Team in 21 Days‘ and ‘I’ve Got the Power To Lead & Think Big, ‘“50 Success Secrets of Feisty, Focused, Fearless, Fun Female Leaders.

Pegine learned the power of the written word and the influence it has on others.

THE POWER OF  THE MEDIA

Quoted in the Wall Street Journal, New York Times, and Forbes, among others. Pegine was called a cutting-edge opinion leader by one of the top political public relations firms.  She had appeared on most talk shows except Oprah and Jerry Springer. Montel Williams became her mentor and guide. He won his first Emmy with Pegine as his expert. She was on his show 32 times.

In the social media world, Pegine is recognized as one of the leading thought leaders in leadership, management, self-improvement, entrepreneurship, and small business consistently ranking in the top .1 percent of people speaking on these topics.

Pegine is the “Lessons in Leadership” columnist for The Events Industry Council’s 33 member organizations represent over 103,500 individuals and 19,500 firms and properties involved in the meetings, conventions, and exhibitions industry.

Pegine learned the power of media, social media, and being unique.

THE POWER OF  LAUGHTER

Pegine learned the power of laughter and group interaction

THE POWER OF EXPERIENTIAL LEARNING

These scale experiences involve over 25 vendors, hundreds of independent contractors (or more), and thousands of participants. Pegine serves on national and international boards. She produced one 10,000 person event on the lawn of the National Mall; the keynote speaker was the President of the United States, and the MC was Tom Selleck. She closes million-dollar deals.

THE POWER OF COACHING

Pegine coach’s leaders in on influence, impact, and the ability to inspire action using professional role players, high-level media training, and a dose of tough love.

She draws out the power, presence, and uniqueness of her clients. She combines her expertise, intuitive gifts, and strategies to teach them powerful communication techniques that influence, impact, and inspire others. Pegine can bring her experiences of testifying before federal, state, and local governments. The experience of selling million-dollar contracts and being on national and international TV, podcast, and online shows. She has the experience and expertise in speaking and moving crowds. Incorporating her professional role players and customized scenarios, her clients grow and embrace their power, influence, and impact.

THE POWER OF MENTORING

Pegine doesn’t just talk the talk – as a former gang member who transformed her life, Pegine walks the walk. During her teenage years, Pegine ran with the “wrong crowd” on the tough streets of the Bronx. She joined a girl gang and relied on her sharp wit and dynamic personality for “street credit.”

Unfortunately, Pegine’s charm wasn’t enough to keep her out of trouble, and she wound up getting kicked out of high school. She eventually graduated from a different high school after a drama teacher there took Pegine under her wing. She was also mentored by an unusual Girl Scout Leader named Ms. B. A compelling story of positive impact.

Pegine learned the power of mentoring and belonging to a group.

THE POWER OF CHOICE

It was then, at age 18, that Pegine decided enough was enough and became a leader in her own life. She moved to Europe, and there Pegine turned her life around. She launched two businesses in Madrid, Spain, and sold them both at a profit by the time she was 23.  She has continued to make bold, brave choices throughout her career.

She knows the power of choice.

THE POWER OF SALES

After selling her businesses, Pegine returned to the United States to finish her bachelor’s degree. Her time in Europe taught her that “what you think is what you get,” sales skills are essential for everyone, and that change takes guts.

Once she was back in the States, Pegine’s transformation continued. She became the top Evinrude salesperson at the New York Boat Show. She was the National Sales and Operations Manager at Pierre Cardin/Gant menswear and even opened up their Latino market. Pegine was also President of a women’s direct sales catalog company.

Through these experiences, Pegine became fascinated with the relationship between motivation, leadership, and people. Specifically, why some people took advantage of opportunities while others didn’t and how organizations help or hinder individual success.

Pegine learned the power of sales.

What is the investment?

Other programs cost thousands of dollars.  This year-long Pegine Experience is only a